Soapy Sam, the story of a boy who gets washed down the plug hole! A children's book project in the making commissioned by Handprint Theatre. 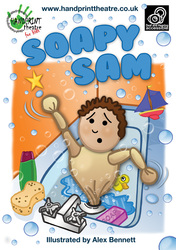 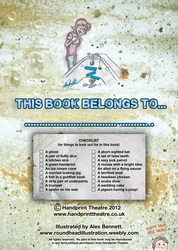 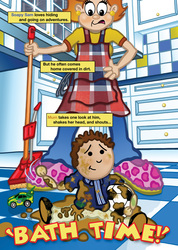 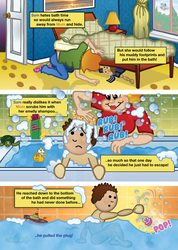 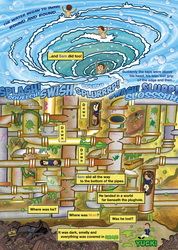 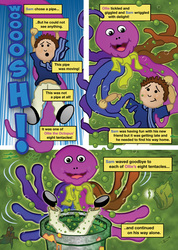 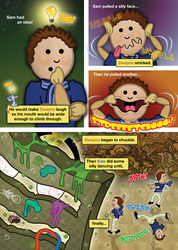 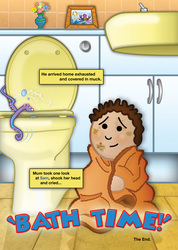 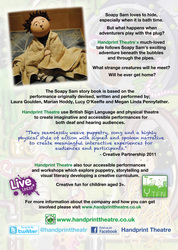 I created 'Titch's Haircut' in 2002 as part of my final year studying Illustration with Animation at Manchester Metropolitan University. The 32 page book tells the story of a young giraffe called Titch who struggles to cut his troublesome hair. With the help of the other animals of Bobolimpopo, the story follows how Titch finally cuts his hair.

Due to it's popularity at University, I decided to have 5,000 copies printed.  If you are interested in purchasing a copy just let me know! 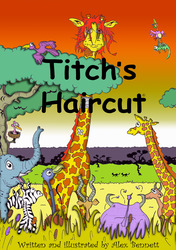 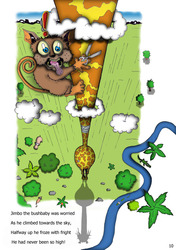 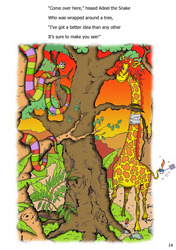 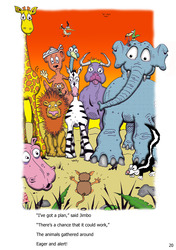 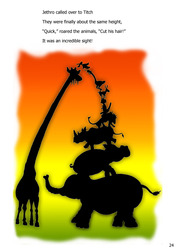 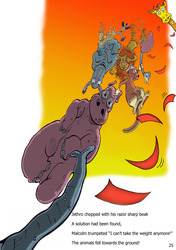 The second book I illustrated was 'Rory's Roaring Adventure' which was based on the character's of holiday group Haven Holidays.
It was written by George Critchley of PMA Productions and is currently available to purchase at all their resorts throughout the United Kingdom. 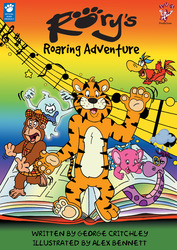 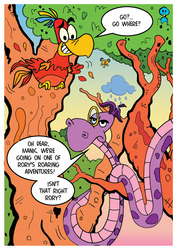 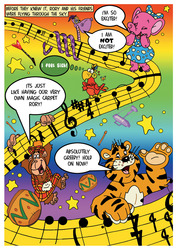 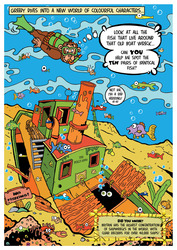 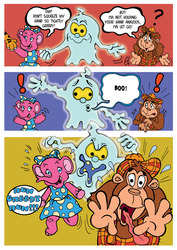 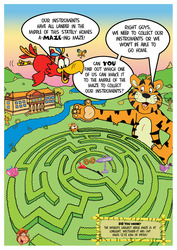 The third book I illustrated was 'Bradley's Pollution Solution' was again for Haven Holidays.  Unfortunately the project was never completed but I hope to finish it in the near future. 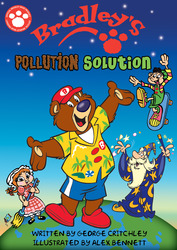 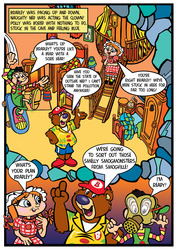 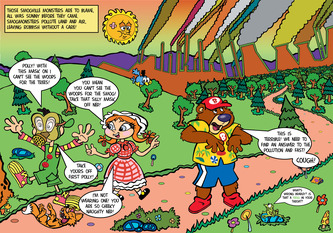 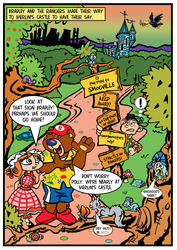 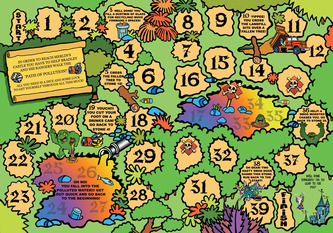 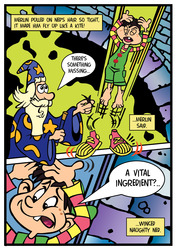 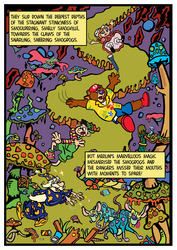